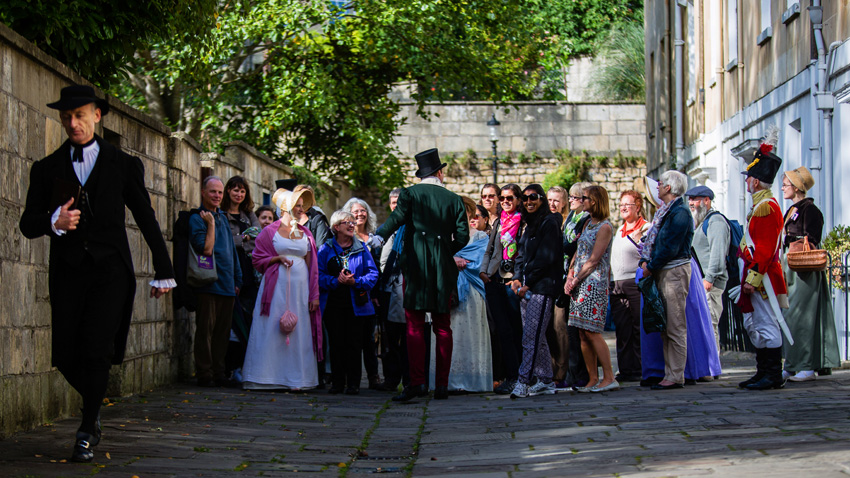 Performing again in 2021 for the Bath Jane Austen Festival

11th & 12th September on the historic streets of Bath

Tickets are no longer available online – but you can still buy on the day! Speak to the Jane Austen Festival stewards before the start of each performance – head to the Assembly Rooms.

Saturday times: Every half hour from 1.30pm to 4pm.

This highly entertaining walkabout performance wittily explores the literary life, creative ideas and adventures of Jane Austen. The apocryphal Austen Undone! is her lost first novel (well, it could be…!) containing original attempts of many of her celebrated characters and ideas. This is a fabulous melange of Austen favourites – with duels, romance, scandal, and an hilarious twist.

Our actors will lead your audiences around the performance site, which can be anywhere you choose – except a traditional theatre! They will interact with them as archetypal Austen characters, using our trademark blend of wit and charm to engage everyone from the die-hard Austen fan to those who are completely new to her novels.

The performance is about one hour long including walking time and audience interaction, and is designed for an audience of about 20 people per show. It can be run once an hour. Alternatively, we can run two overlapping performances every half-hour to increase potential audience numbers… as long as the venue is suitable to host two simultaneous shows without them running into each other 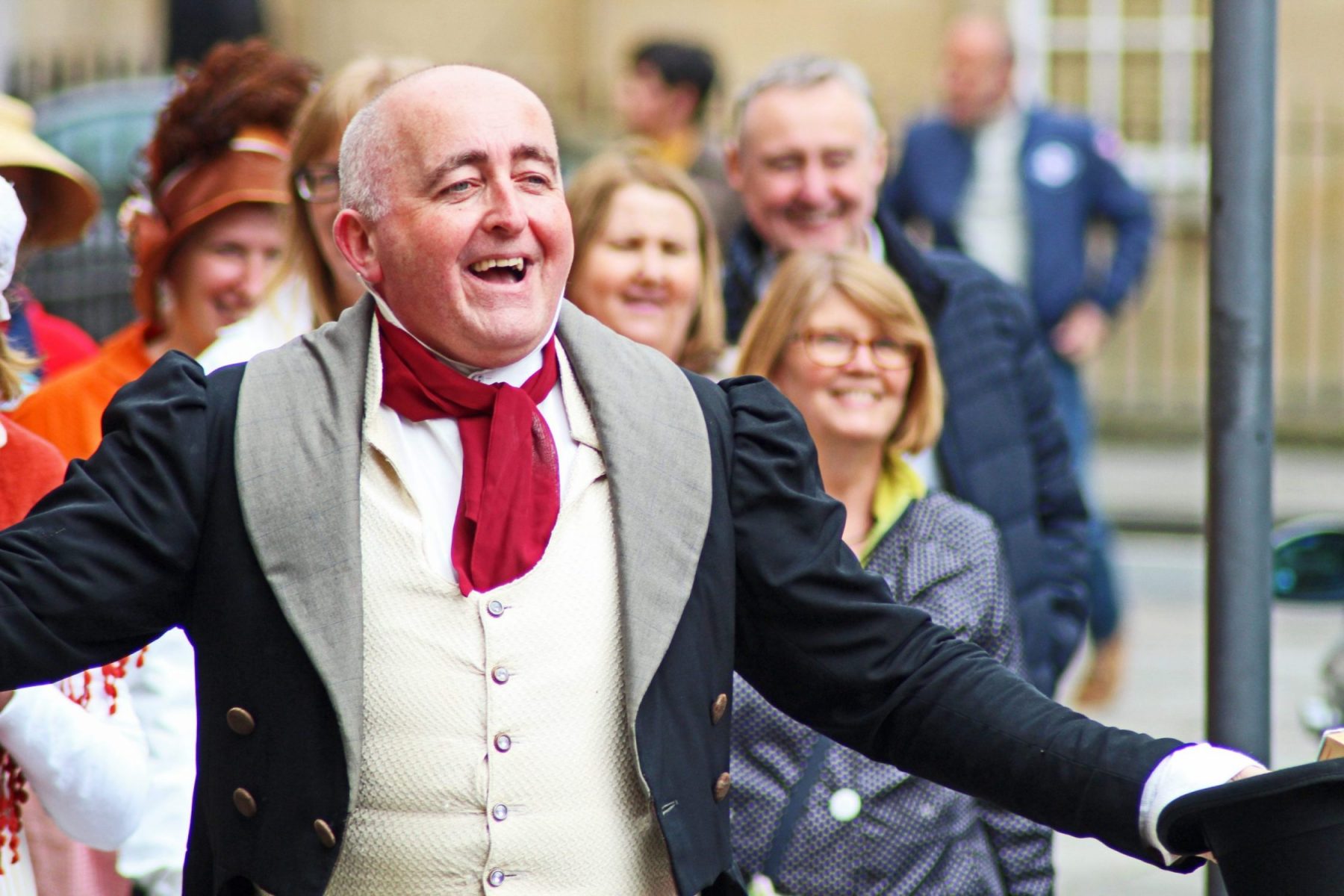 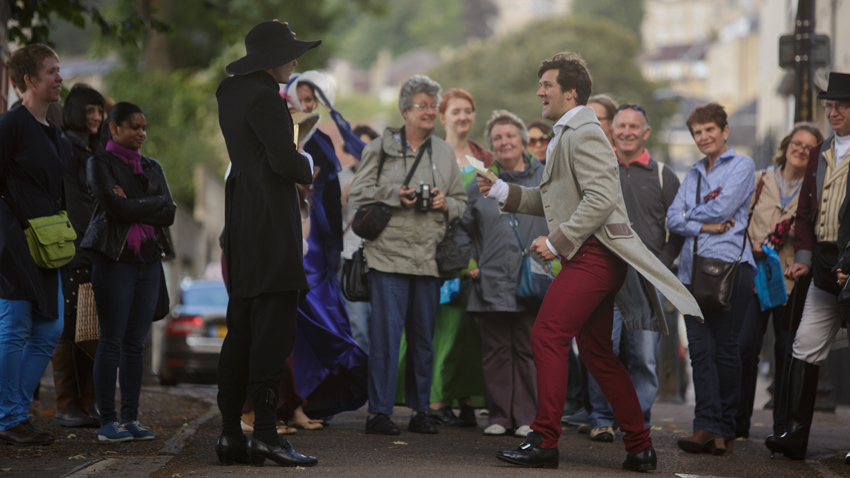 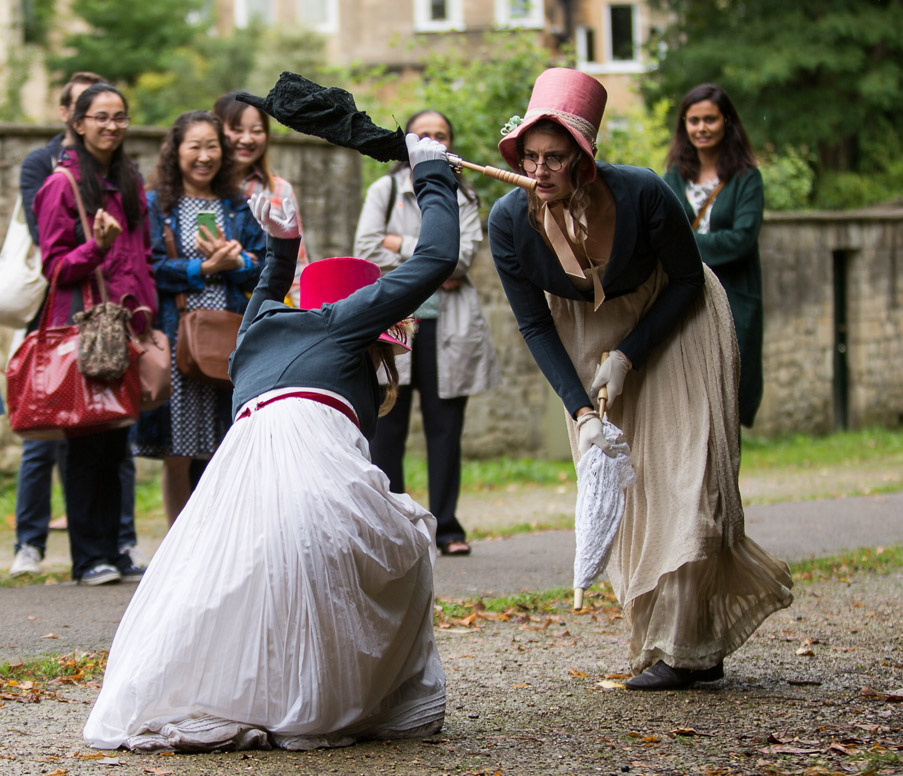