Back by popular demand!

and Sutton Coldfield on April 23rd

Using our unique style of walkabout comedy performance, our actors will include the audience in the action by interacting with them as the characters: improvising conversations in flawless Shakespearian language!

Shakespeare Undone! began life on the SS Great Britain in Bristol and is designed to take place anywhere but in a traditional theatre! The actors will lead the audience round the performance site as the action unfurls. The performance is about one hour long including walking time and audience interaction, and is designed for an audience of about 20 people per show. It can be run once an hour. Alternatively, we can run two overlapping performances every half-hour to increase potential audience numbers… as long as the venue is suitable to host two simultaneous shows without them running into each other! 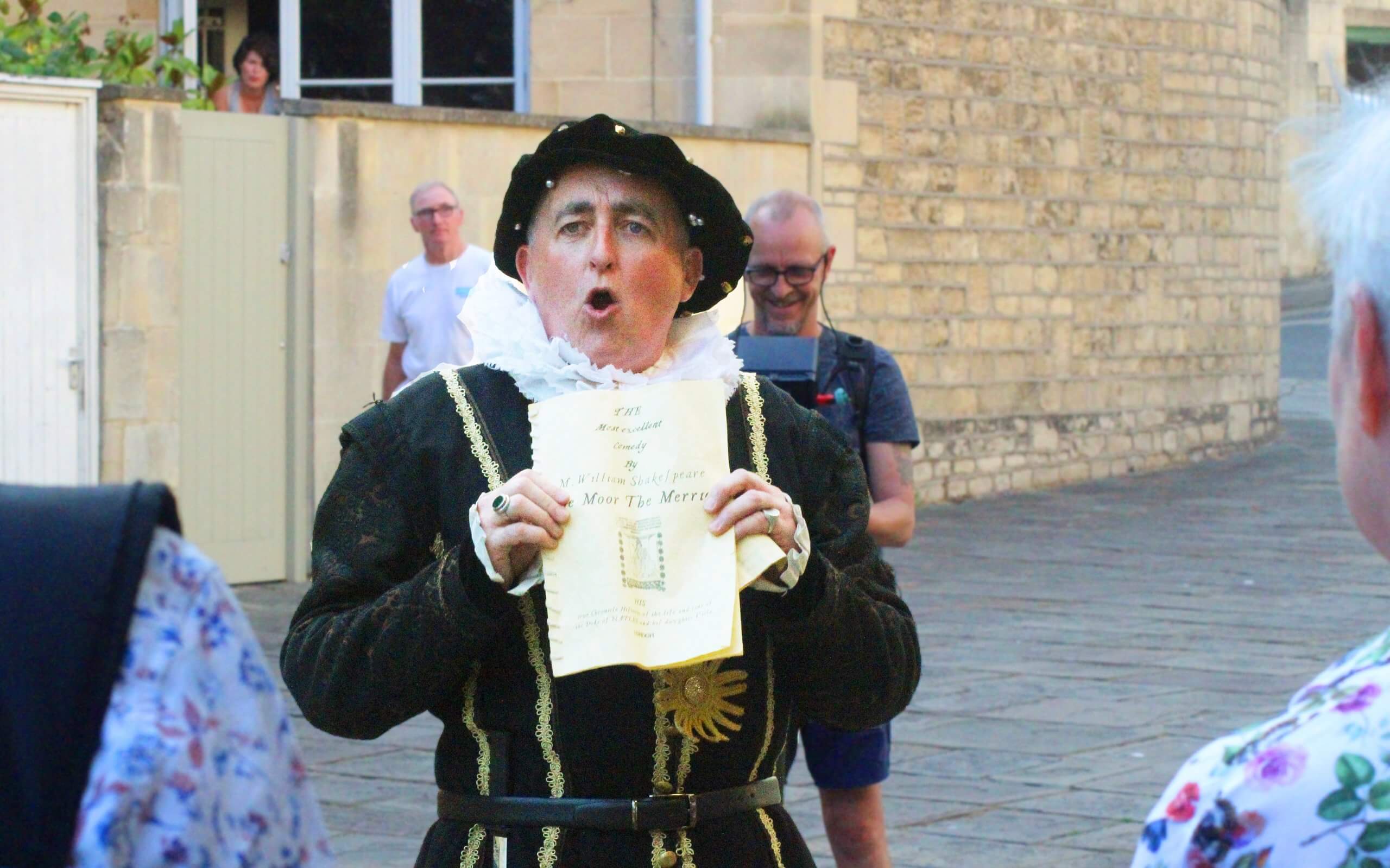 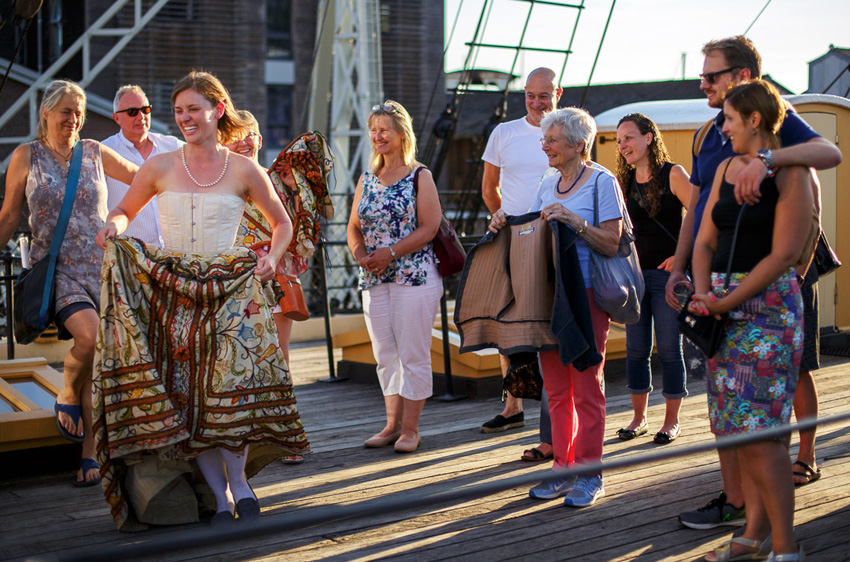 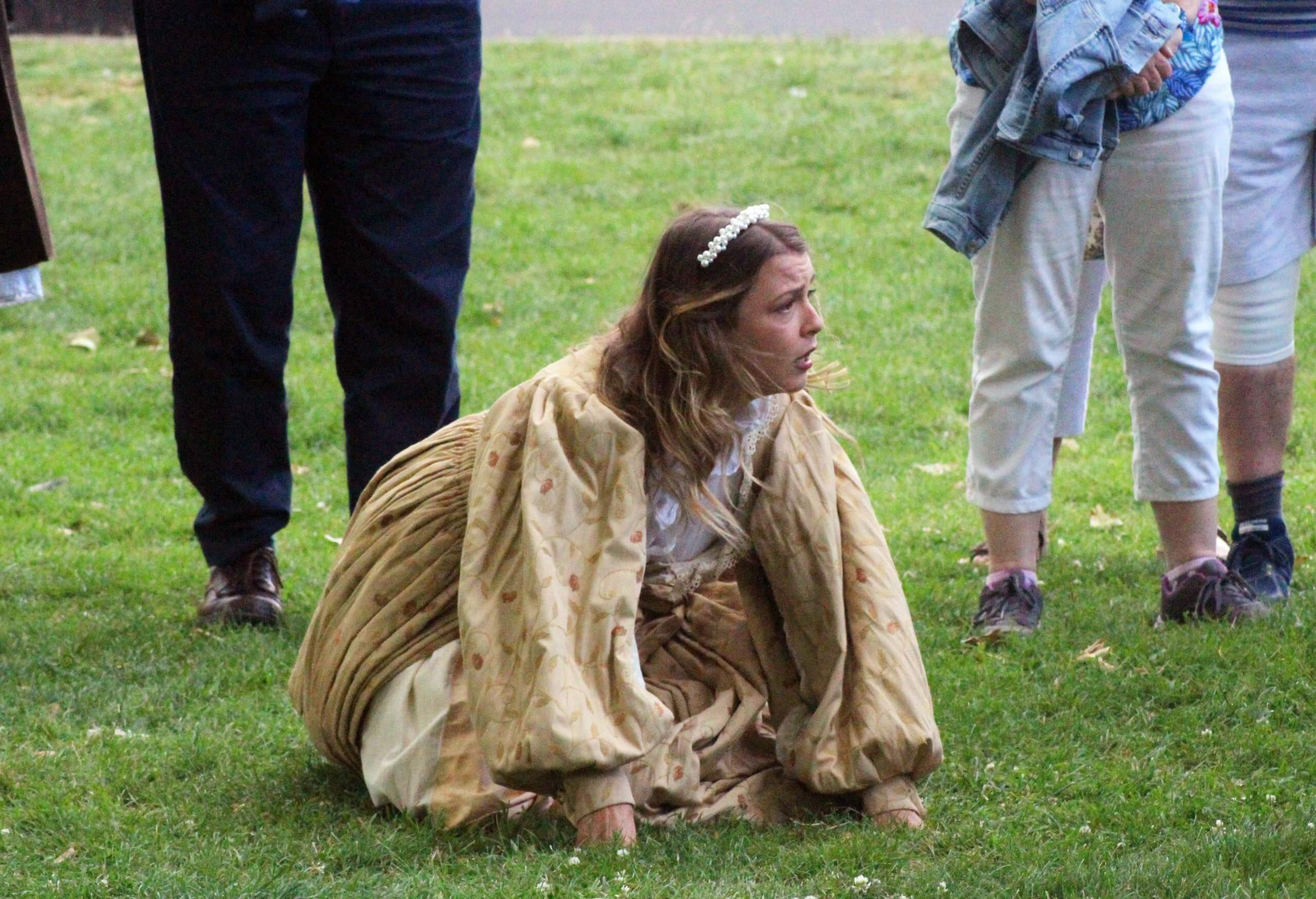 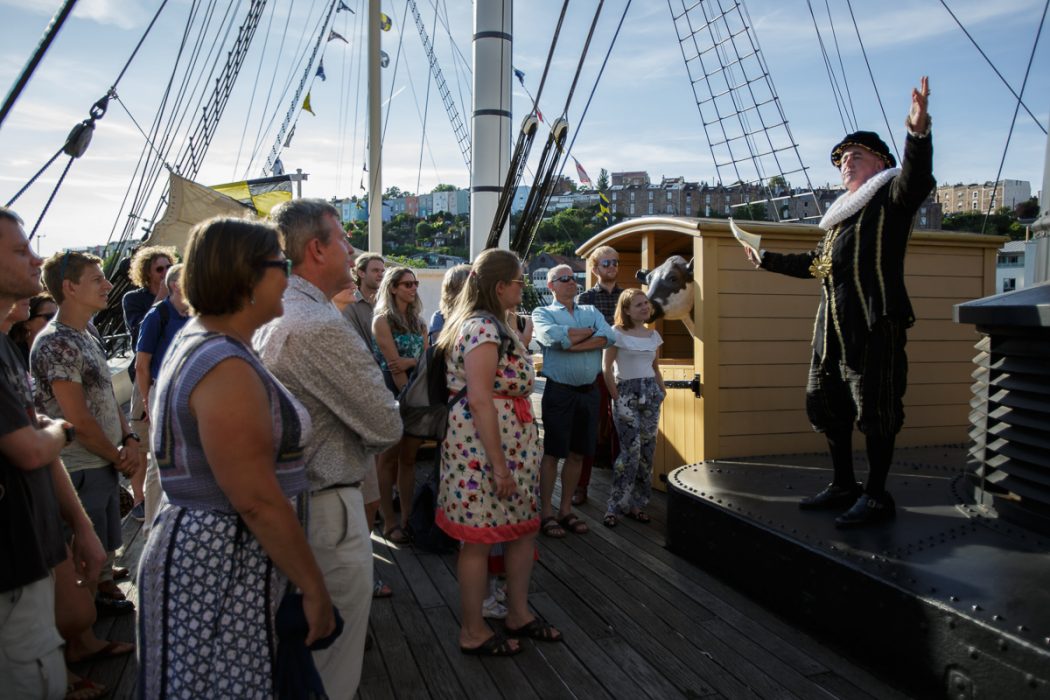 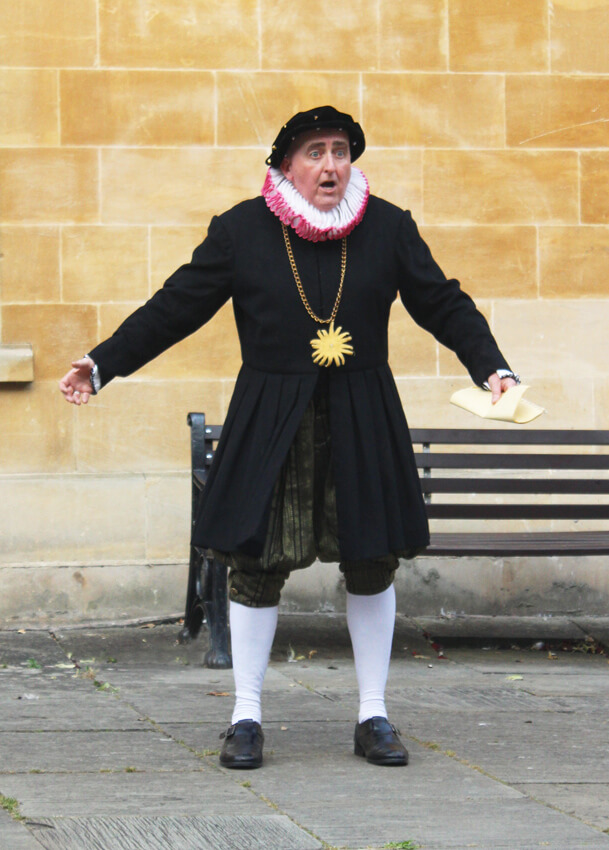 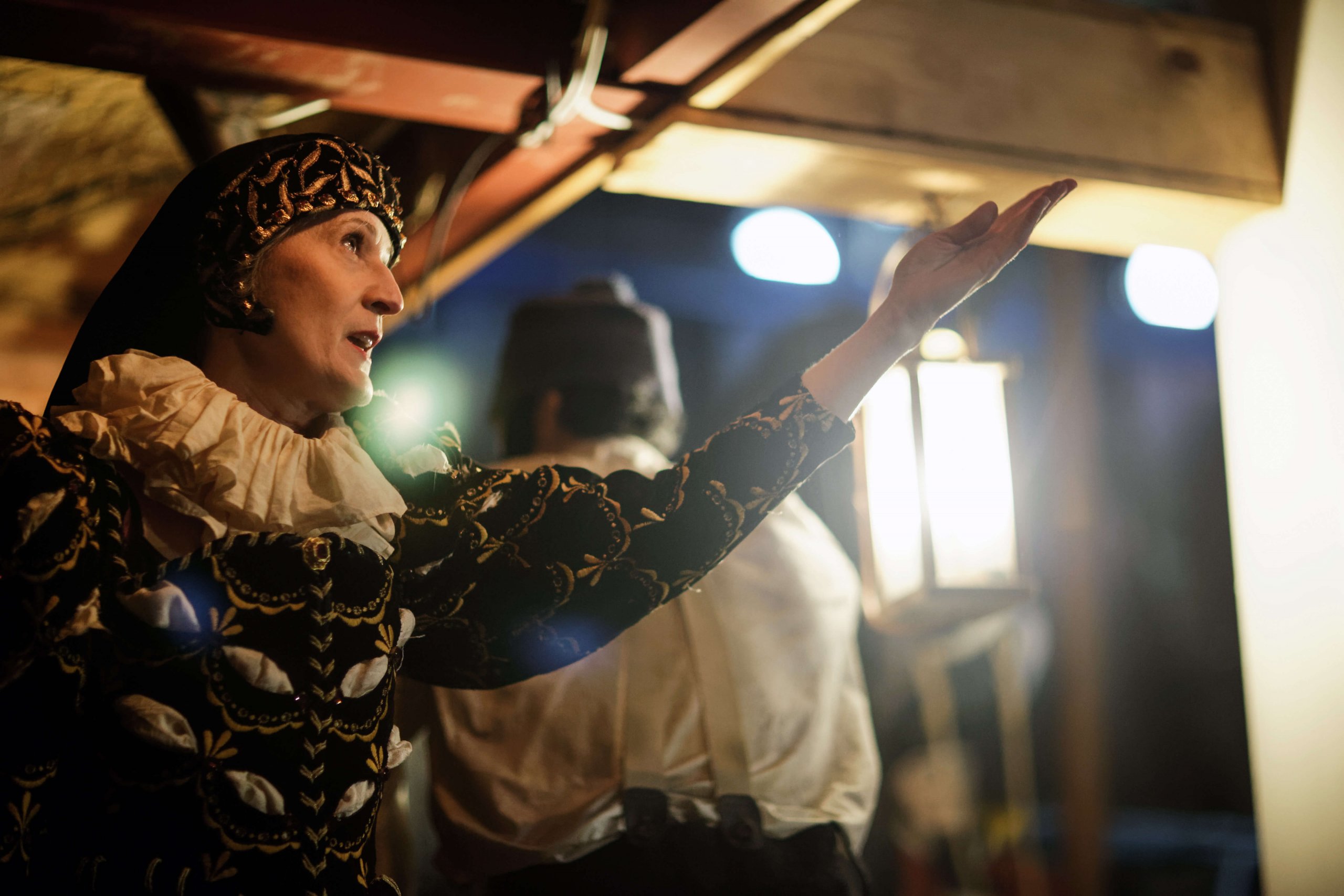 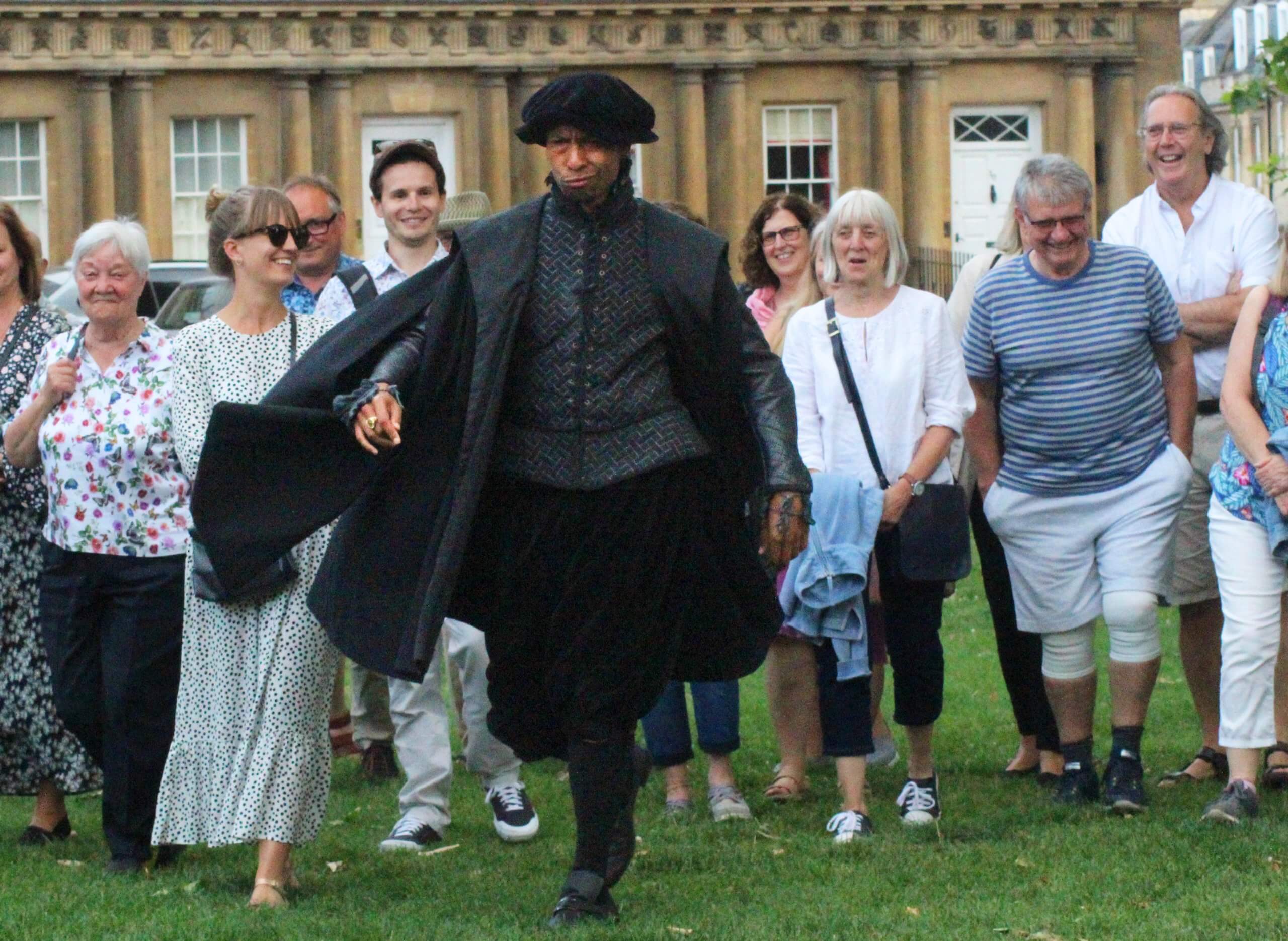 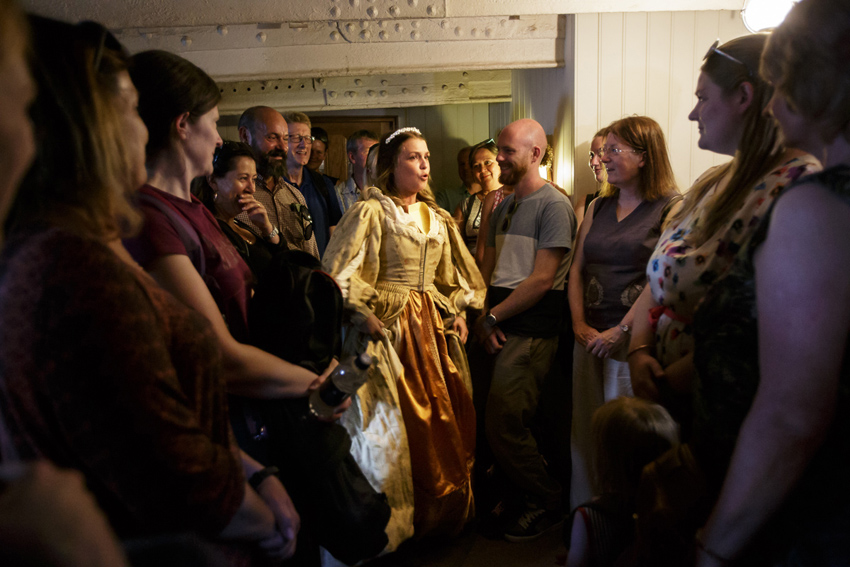 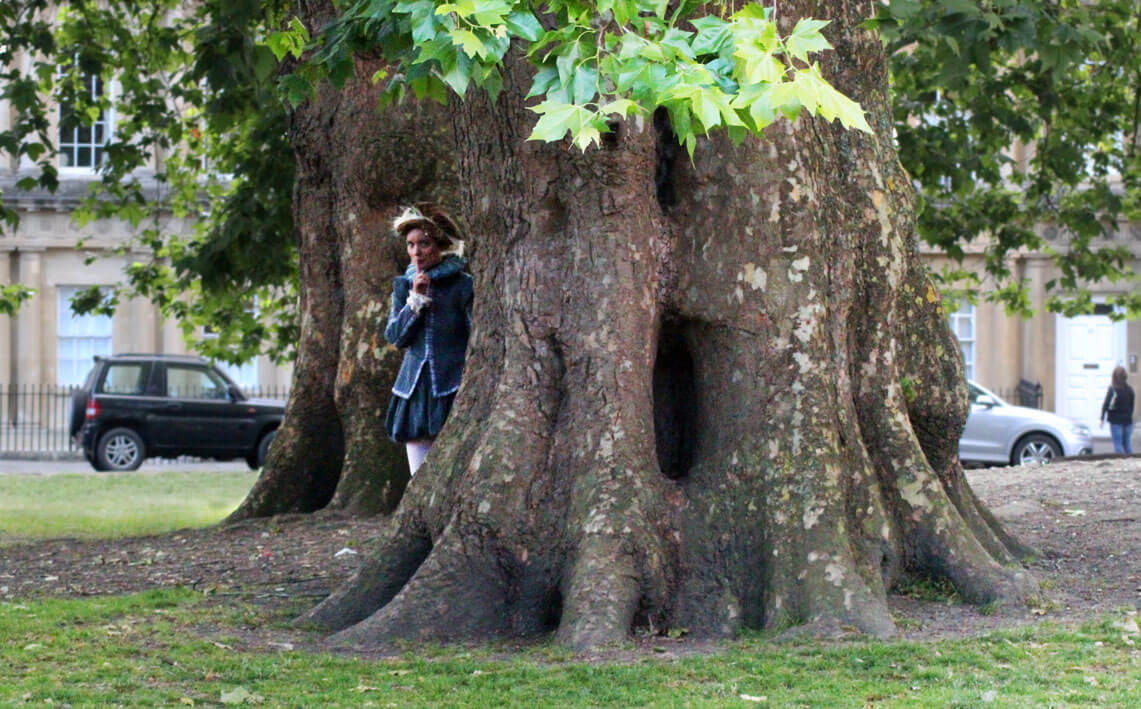 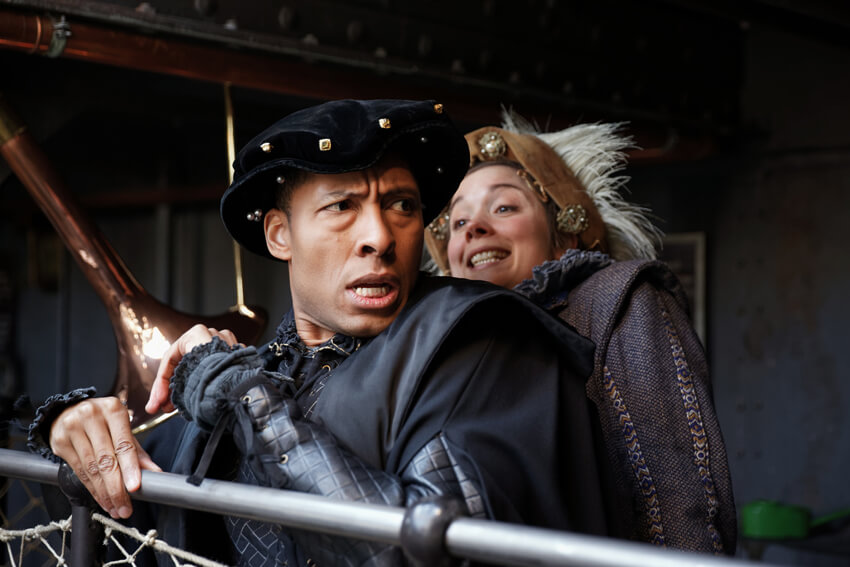 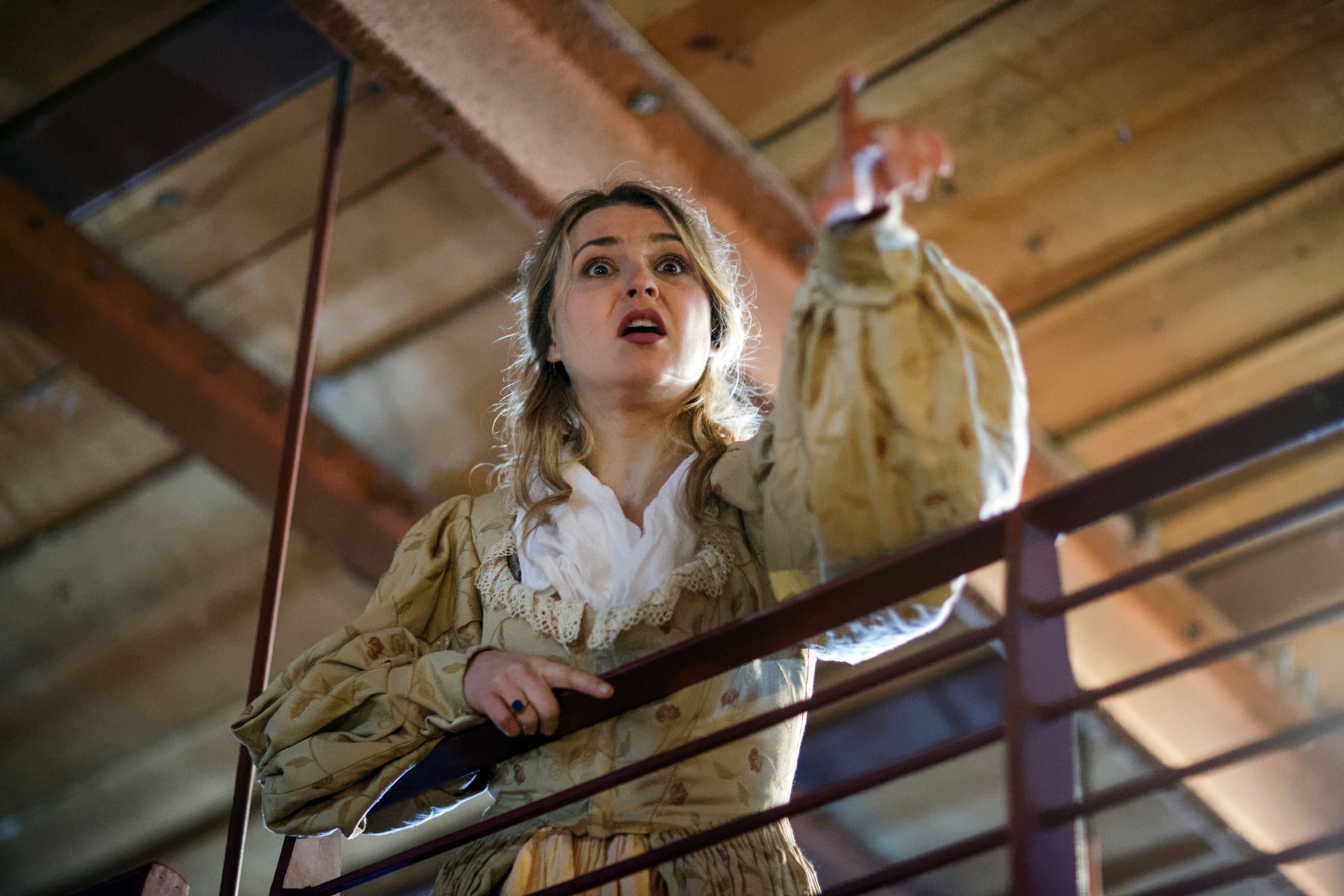 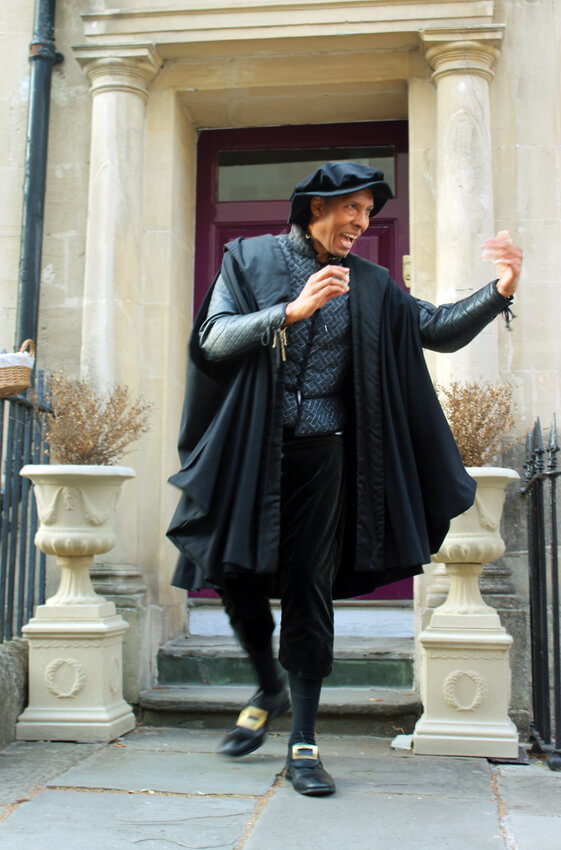